My name is Kevin Palu, and I am a vocal music director in Iowa. In my career, I have worked as a director of Emmetsburg "High Voltage", Waukee "Millennium", and now Lewis Central "Corporation". I spent 9 years as a performer in various show choirs in Nebraska before obtaining my Bachelors in Music Education from the University of Nebraska-Lincoln. Following graduation, I moved to Iowa to begin my teaching career and immediately jumped into directing middle school and high school age show choirs as well as curricular choirs of all ages. I also work on staff at the Nebraska Show Choir Camp over the summer. 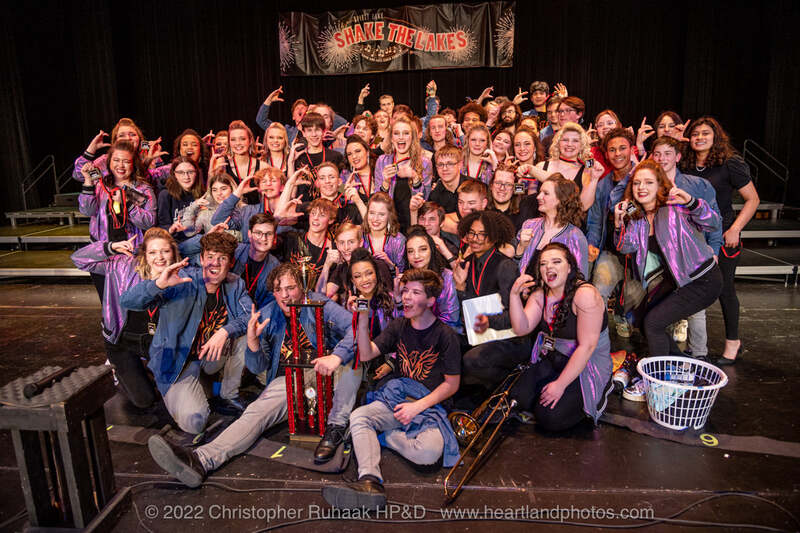 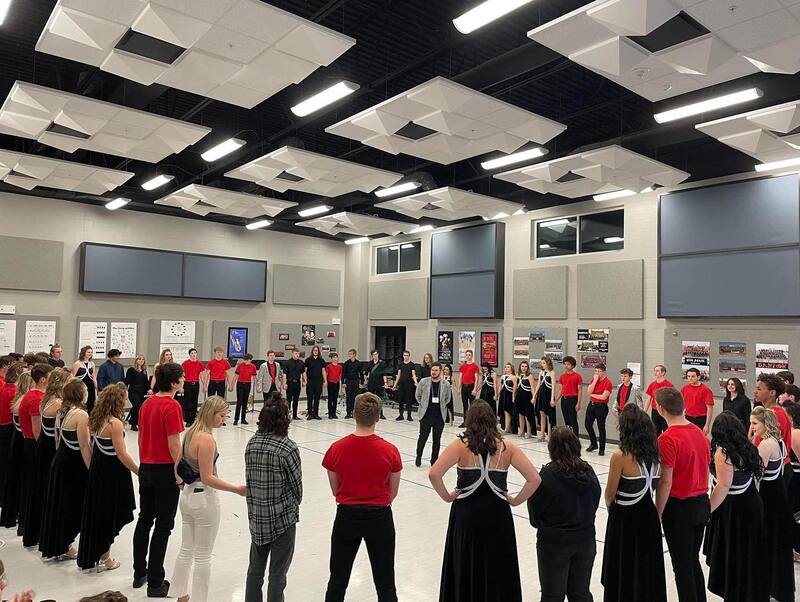 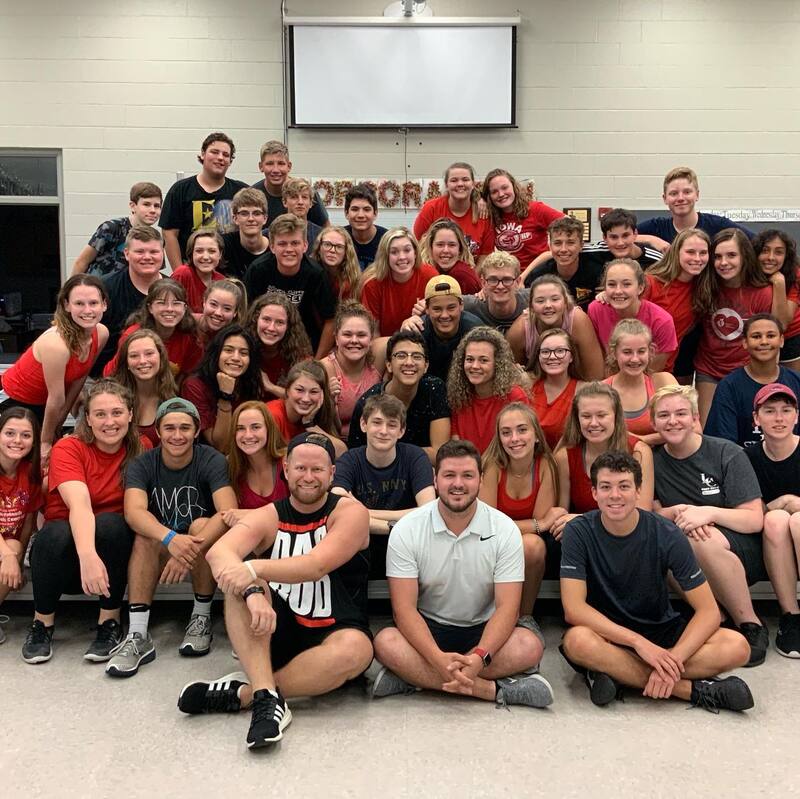 The Story of Palu Tabulations 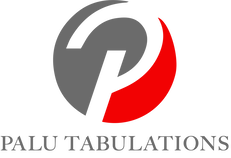 My first year hosting a competition in Emmetsburg, IA, in 2015, I was put in charge of the tabulations. I asked several people what the best ballot was and what I was supposed to do with the judges scores to determine awards. I received a lot of vague answers that left me confused. I knew how important it was to "get it right" when it came to the tabulations, so I made it my mission to figure things out. For the first year, I set up a few spreadsheets to do the math, and determined the award winners manually. After a few friends heard what I was up to, I ended up working with 2 other competitions that season to help with their scoring as well.

After that, I set out to learn more about the intricacies of scoring - building a judging panel, building a ballot, and determining awards in the most "fair" way possible. I changed jobs in moving to Waukee, IA, where I was able to make a lot of connections with very experienced people. I was able to have discussions with many industry experts to find out what categories are most important on a ballot, what should be avoided, and what causes confusion the most. When putting my new found knowledge to work in the 2016 season, word-of-mouth led to me helping with 13 competitions.

As a fellow director, I had made it my goal to not tell other directors how they should be doing things, but rather just help share the knowledge I had acquired if they wanted to hear it. My goal and job was still to set up a system unique for each competition, based on the host directors wishes. That business mentality led to my competition collaborations jumping to 32 in 2017, and eventually reaching the nearly 80 competitions I was able to work with in this recent 2022 season.

I am continually learning more every year about how to fine tune the system, as well as understanding new perspectives in the competitive art of Show Choir. As a former performer, and current director, my mission will always remain helping create understanding in the scoring aspect of this art form, and creating fair outcomes for the students involved.